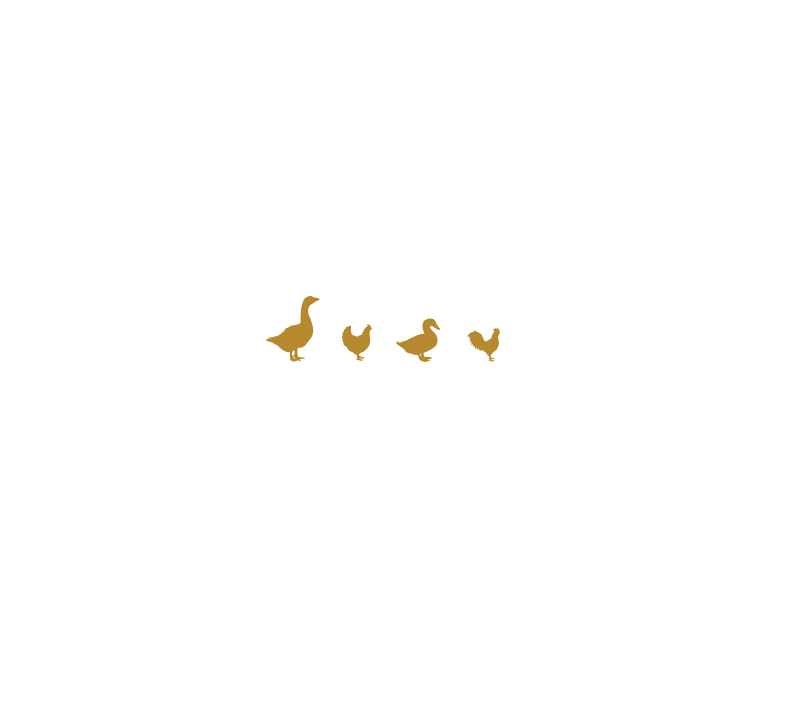 The Silkie Chicken is an ornamental chicken breed from Asia. You may not be able to tell from their white plumage, but they have dark blue or black skin and bones. In soup, the meat often falls apart into thin threads, which has been described as “bamboo-thread chicken”. Thread and silk have similar meaning, which may be why these chickens are called Silkie chickens. In Chinese food culture, the black chicken meat is considered medicinal or a curative food. It is known for being restorative and often used as a tonic. Health benefits aside, Silkie is popular for its very sweet and rich flavor. Silkie chicken is often enjoyed at banquets as well as at home. It is most common now to enjoy Silkie in a very special soup containing particularly flavorful herbs.

Please contact us for pricing rates and more information.

Where to Buy
Wholesale Inquiry